It's difficult to remember my first time in a retail store. That’s ironic because in the same breath, it is equally challenging for me to remember a time where the retail industry hasn’t been a big part of my life. As a kid I spent many hours with my mom getting weekly groceries and pushing the little carts. It only makes sense that in my teenage years I graduated from pushing those little carts to becoming a store associate as my first job. Today I am on another side of shelf-stocking at Movista. This is my story of going from the retail aisles to the retail technology industry and what I’ve found to be particularly interesting along the way. For this post in particular, I am going to focus on one of the most important pieces of the retail puzzle: inventory.

When I was that kid helping Mom on the weekends, I had a very basic understanding of the process it took to get a can of corn from the shelf to our dinner table later that night. It was a very "ABC" mentality. "A" would be the starting point of a farm or factory. "B" would be the actual transportation of the item from point "A" to the store. Which leads us to "C" -- where the driver would make it to the store, the truck would be unloaded, and a stocker would place the can on the shelf. Even though those are the correct steps of the process in most cases, I now understand that "ABC" is not a suitable descriptive. The process of getting a can of corn to a store shelf takes up nearly the entire English alphabet in steps! This is a thought that I don’t think many shoppers consider until they find themselves in aisle 7 and there isn’t any toilet paper. 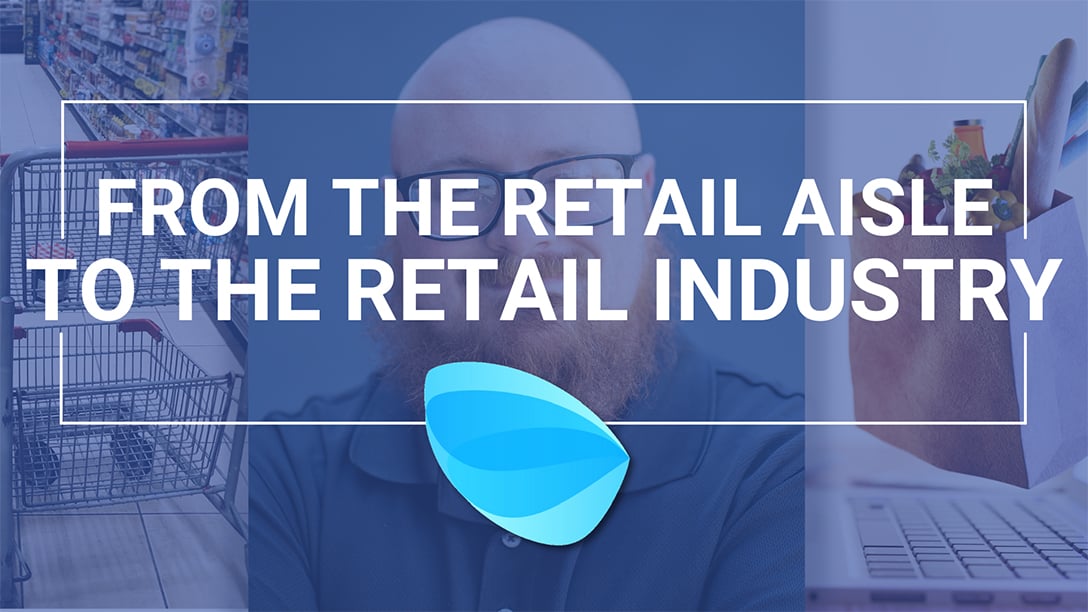 Shoppers not being aware of the steps outside of "ABC" is a great thing, actually. For many shoppers, visiting a store is a recurring event. They are familiar with where things are. Bread, aisle 10. Rice, aisle 15 and so on. But the experience changes when inventory changes. COVID-19 toilet paper pandemonium aside, when shoppers can’t get the gravy we went in for and that we buy each week, then we find ourselves asking, “Why is it suddenly missing and how will I make my favorite Wednesday meal now?” Or this might just be me... and I’ll answer from what I’ve learned.

The world of retail is a high-speed, six lane freeway going straight through one of the busiest industries in the world. Before a can of gravy hits a shelf, it has lived an entire life. It has passed through multiple hands, traveled thousands of miles and then is brought to its retail life overnight by a team of stockers. If the gravy isn’t on the shelf, it’s because somewhere between A and Z something broke down. Maybe back at "G" a few days ago, the warehouse worker missed the shipping crate during the morning scan-in routine. Or maybe at step “M” the Campbell’s soup rep didn’t get the memo from the grocery store that they needed to reorder. Usually when things are going right, none of these scenarios play out or need to be explained. It's in the moments of having to call Grandma and ask about her homemade gravy recipe where you slowly understand that there a few more moving parts at work behind the scenes. The takeaway? For retail to work right, every person, mile, hour, and step counts and depends on the next for maximum success. This is exactly where Movista comes in.

Within the past couple years at Movista I’ve learned the ins and outs of real challenges retail leaders face. Now I write about them, but before I listened to them from my position on our customer success team. I've personally taken many phone calls from Movista customers who are thrilled when we've fixed the breakdowns that happen in the inventory “alphabet.” At Movista, we understand the journey the can of gravy has before reaching the shelf, so the shopper never has to ponder an alternative dinner option. Our solution is a daily companion to retailers, brands, and labor service providers globally. Whether it’s in the warehouse, on the road, or in the store. Because for us, retail really does become as simple as “ABC.”