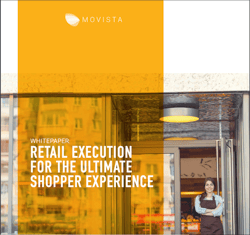 When shoppers began buying products online instead of in stores, brick-and-mortar retail had two choices: remain stagnant (and hope for the best) or evolve (and take matters into their own hands). The stores you see today chose the latter. They adopted ecommerce sites of their own to ward off the competition, and they added omnichannel shopping experiences to meet modern customer preferences. Due to this willingness to evolve, traditional retail has held its ground against ecommerce: it still accounts for 87% of total sales and grew faster than ecommerce for the first time ever in 2021. But the dust is far from settled.